We are no longer accepting applications.

The live showcase will be held on June 15th, 2019, from 7:00pm – 9:00pm, at the Pierrefonds Cultural Centre (13850 Boul Gouin O, Pierrefonds, QC H8Z 1X7). Finalists will sing in front of a live audience and an impressive jury of judges and music industry professionals who will give them constructive feedback on their performance and songwriting.

Three prizes will awarded on June 15 and the winner and runners up will be selected by jury of musicians and music industry professionals. The grand prize winner will be invited to perform at this year’s edition of Strangers in the Night.

Sule Heitner is an experienced artist known for his dedication to his craft. He has supported acts such as Sky, Corneille and Stephane Moraille (Bran Van 3000) to name a few. He’s also shared the stage opening for acts such as Celine Dion, Kool and the Gang, Sean Paul and Akon, and is heard on albums such as Lionel Richie’s “Coming Home”, Bet-E and Steph’s debut record, singer songwriter Katheryn Berry’s EP and the Café Méliès compilation series Vol 1. He reached the quarter finals on season three of “La Voix” (Quebec’s version of “The Voice”). His own songewriting touches on everything from Rock, Folk, Americana, Soul, R&B, Gospel, Funk, Blues, Jazz, Reggae and the music of the Caribbean.

This interactive workshop will introduce songwriting concepts such as lyric-writing, song structure, musical accompaniment, melody composition, and more. Sule will show the rules of the trade so that future young talents will break those very rules to forge their own path and find their own voice.

Date: Saturday, May 25, 2019
Time: 1:30pm to 3:00pm
Location: Riverdale High School – 5060 Sources Blvd, Pierrefonds, QC H8Y 3E4Paul began writing original songs at an early age, performing his own work at the legendary Yellow Door in Montreal when he was barely into his teens. He went solo in 2002, and his first albums garnered much critical acclaim across Canada. Since 2005, he has won many prestigious awards for his work including a MIMI (Montreal Independent Music Initiative), a nomination for the Félix Leclerc Award, the Radio-Canada’s Sacré Talent award, nomination for Canadian Folk Music Awards, and so on. By 2012 Paul had a dozen songs in the top 40 charts in Quebec. With continued touring throughout the years across Canada and Europe, Paul had the opportunity to share the stage with Billy Bragg, Ari Up (The Slits), and Michael Franti & Spearhead among others. Now, with an extensive discography of 14 solo albums, 3 Vendettas albums, 2 Skinny Bros albums, 7 EPs, and a litany of features and collaborations, Paul has participated in over 50 albums. He has delved into the worlds of songwriting for film and television, as well as producing other artists. As with Paul’s songwriting, he approaches a project with a wealth of experience in all styles of music and a gut instinct. He has produced hip-hop, reggae, punk, pop, and R n’ B with the same vigor & intensity as his own music. Some of the artists he’s worked with include Charlie Foxtrot, Jonathan Emile, Lakes of Canada, and more.

This interactive workshop will demystify the music industry and break down the process that today’s artists must go through to get their music heard and seen. Topics covered include song royalties, licensing, distribution, publishing, synchronization, global marketing strategies, the streaming age, live shows and touring, and more.

Vocalist, actor, songwriter Dawn Tyler Watson, has secured a place among Canada’s Blues elite. She has been touring and performing internationally for nearly two decades and her powerful stage presence has earned her numerous national and international awards. A graduate of Concordia University’s Jazz Studies Program, with a minor in Theatre, she also works as a musical animator with different age groups and cognitive levels. She has been invited to give masters classes and various workshops on vocal performance and improvisation in Western Canada, the US and France. Dawn continues to tour the festival circuit and has just launched her 5th album “Mad Love.”

This interactive workshop will get you out of your comfort zone and teach you the tricks of how professional performers deliver a stellar show in the most effective way. Regardless of your previous stage experience, learn how to convey the right emotions of your song, how to properly handle pre-show jitters, make use of the full width of the stage and connect deeply with your audience. Topics include also technical aspects of the live show experience: learn how to hold a mic, how to do a proper sound check, and more. 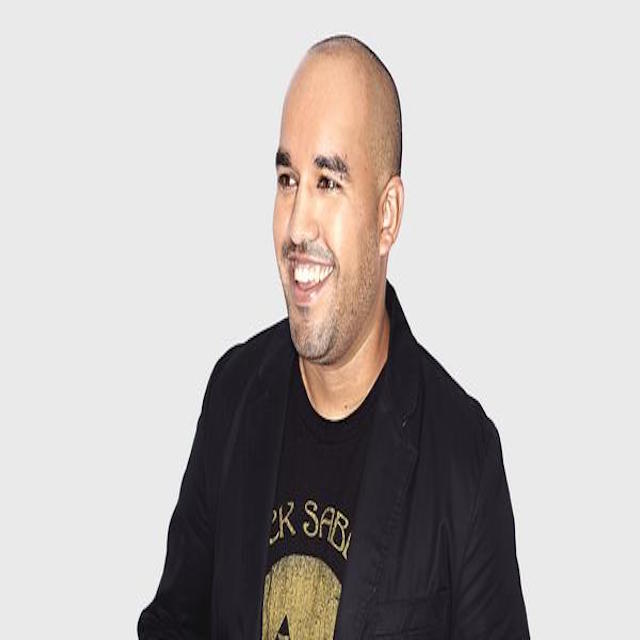 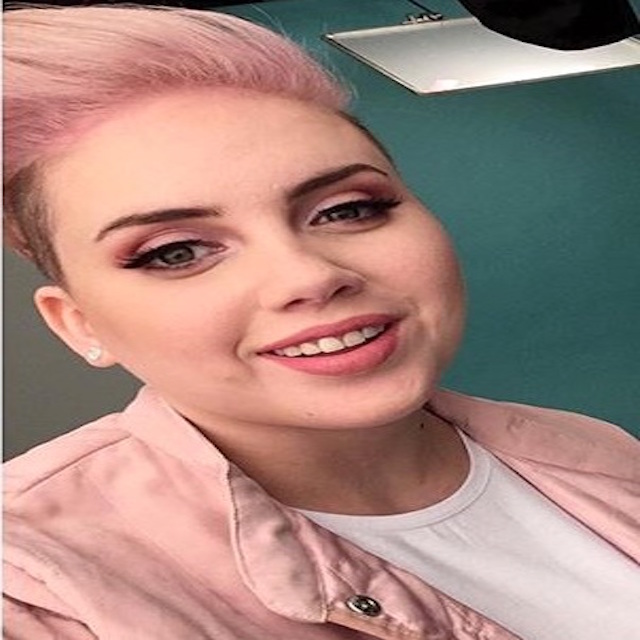 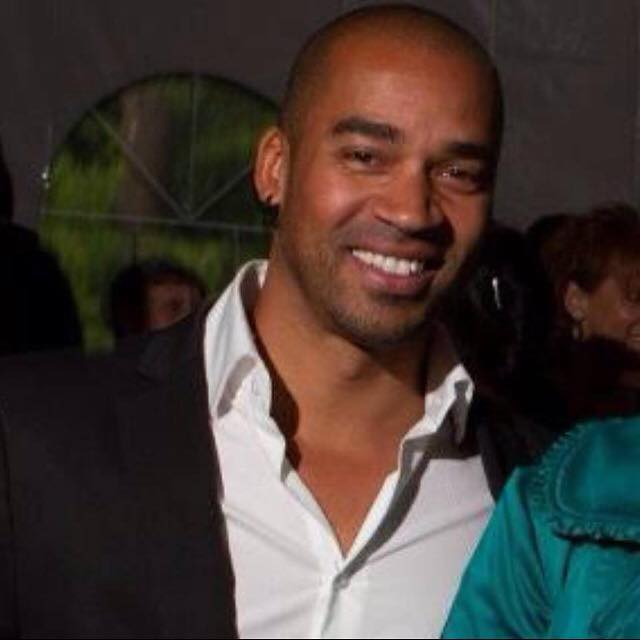 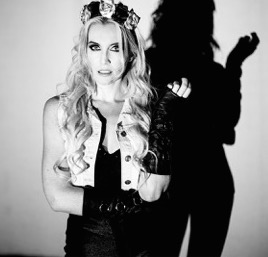 Radio host, voice actor, MC, singer/songwriter, audiophile, music lover, wise-cracking bilingual Québecois-Canadian. For the last 10 years, Bilal has been the host of the afternoon drive show (“Afternoon Rock Ride with Bilal”) from 3:00pm – 7:00pm on the Spirit of Rock – CHOM 97-7 in Montreal, providing a wide range of talent services including acting, voicework, commercial jingles, public speaking, event hosting and musical entertainment in the form of a solo act or rock band. After over 15 years on the radio and 20+ years as a performer, Bilal has remained connected to the community through volunteer work for several local charity organizations, including Montreal Children’s Hospital Foundation, Leucan, Share The Warmth, Goal Initiatives Foundation and the development of young musicians. His passion for bringing people together with music and food continues to be his focus in helping to affect a positive change in society.

With the success of her Debut Single, “Turn It Around”, BAYLA continues to beat the odds. As a child, doctors diagnosed her with vocal cord dysfunction and told her she would never be able to sing. In 2016, BAYLA independently released “Turn It Around”. The single quickly caught on like wild-fire at Canadian Radio, reaching “Top 40” status and peaking at #24 on the Canadian Billboard Charts. Bell Media & iHeartRadio chose BAYLA as their “Future Star” winner for both CHR & HOT A/C, making BAYLA one of the rare artists to obtain the title in both categories. Since, BAYLA has been performing her energetic and anthemic pop sound across Canada with her full band. She has performed in many Festivals including Stars & Thunder, The Big Feastival, Canada Pride, GlowFair & many more. BAYLA has opened for artists including Simple Plan, Aaron Carter, Karl Wolf & Lights.

Producer/Songwriter and Owner of Studio Base Bin

Accomplished 2014 JUNO Nomination for Best Adult Contemporary Album of the Year  (Coral Egan’s “The Year He Drove Me Crazy”), recipient of the 2014 Felix Prize, as well as a Nomination for Best English Album of the year (Coral Egan’s “The Year He Drove Me Crazy”). Albert has been selected to be on the 2015 and 2017 official JUNO Jury Member committee. His credited works include being a published songwriter with All Music Works publishing (Lady Gaga, David Guetta). He has been Grammy-nominated (Dream Theater). He has recorded Live at the Boston Opera House DVD (Over The Fourth Wall). He has worked with internationally-known Broadway singers (The Jersey Boys), Moist, Simple Plan, Debbie Gibson, Coral Egan, and David Usher, among others. He has been a Song-writing collaborator with various artists, such as Steven J. Robinson (drummer for Selena Gomez). He has also been a contributing columnist for Canadian Musician Magazine, Professional Sound Magazine, and Muzik ETC Magazine. He has also given his time as a Mentor for Les jeunes volontaires du Québec.

Michaela May is a Scottish singer/songwriter. Her songwriting abilities have not gone unnoticed as she has written with a handful of producers and songwriters that have also worked with global superstars: Jimmy Napes (Sam Smith/Disclosure/Clean Bandit), Simon Ellis (Britney Spears/ S Club 7), Heather Holley (Christina Aguilera) and Tom Diesel (Russell Crowe, Danni Minogue). Michaela states, “Songwriting is an art form that isn’t receiving much love at the moment both financially and publicly; and I think the songwriting community is desperately trying to change that. We are living in a world where Max Martin only JUST received his first Grammy last year, which is a complete travesty as he is a musical genius. But no matter what state the music business is in, I will always be completely obsessed with making great pop music.” 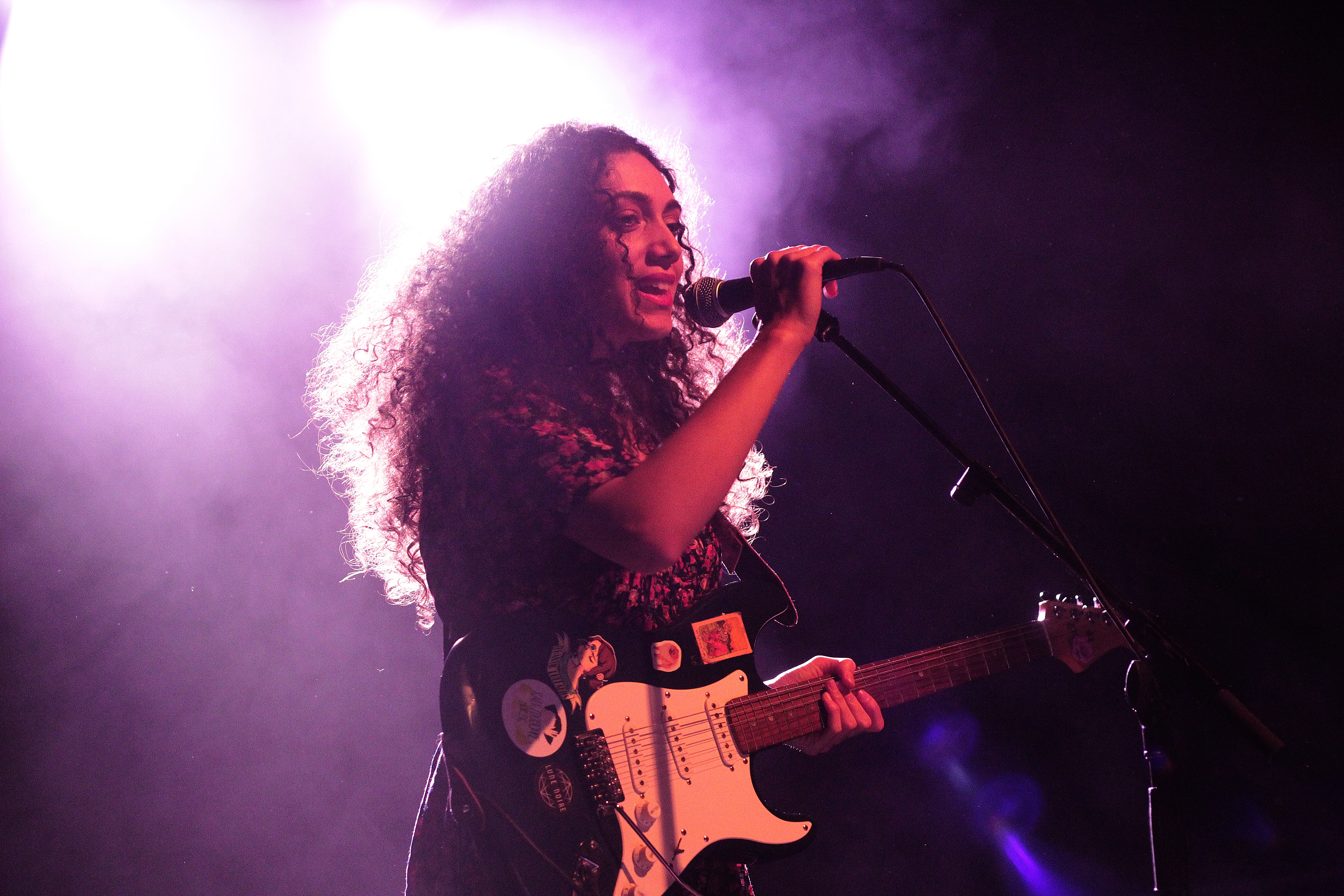 Hanorah grew up to the sound of the classic rock and soul music her parents were fond of. Early on, she developed a passion for vocalists with powerful voices, such as Etta James, Amy Winehouse and Joss Stone (to whom she has been compared many times). In 2012, survivor of sexual assault, she plunged into a state of deep distress. After seeking psychological help and reading testimonies by other survivors, she decided to dive head first into music. Her meeting with guitarist Paul De Rita (who became her companion and closest collaborator) was a revelation. Since 2016, she has performed over 100 shows, in addition to reaching quarterfinals on Season 5 of hit Quebec reality show La Voix. The Journal de Montréal placed her on its list of inspiring women to follow in 2018. For the Good Guys and the Bad Guys (Dare to Care Records, 2019) is her first EP.

THANK YOU TO OUR GENEROUS SPONSORS! 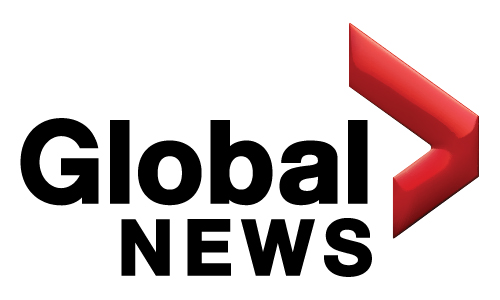 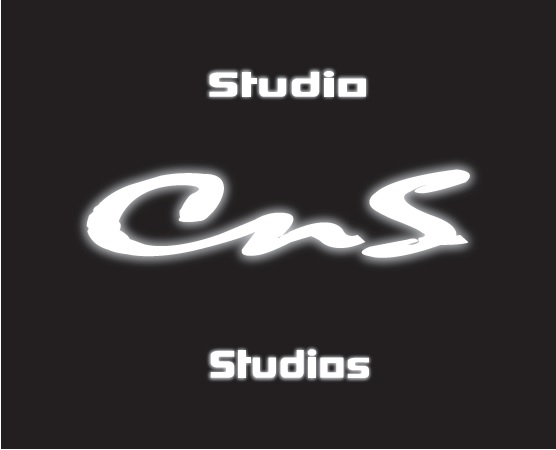